It's been one full cycle of all seasons since I have written in this journal.  It seemed I was swept up in a dream of love and romance, communication and great expectations.  But then I realized that I had something important to write about.

I asked Su-Lee one day if she was ready for a baby-brother or a sister.  At first she did not like the idea of having to share her mother and father.  Then when I told that she would be the one in charge she seemed to relax knowing that she still had a place within our growing family.

I asked Su-Lee, "Don't you have a very giving uncle who takes you out all the time?  Does he not give you whatever you want, training you to be one of our best warriors?"

"I suppose so."  She replied while dragging her feet on the ground.

Su-Lee never really argued with me and I could understand why.  I never argued with Mother Matriarch out of fear that she would give me up just because I was not really her daughter.  Knowing this I grabbed Su-Lee up into my arms and explained to her, "Su-Lee, it's okay to disagree with me.  I am not going to get angry with you.  What I would not like is if you kept your feelings hidden inside you.  Whatever you are feeling you must get it out.  It's good to express your feelings no matter what they are.  If for some reason it's hard for you to talk to me then talk to your father or uncle.  If you find it hard to talk to a person then write it down.  It doesn't matter how you get it out just as long as you do.  If you don't get it out then it will stay in you and then you might hurt other people.  Trust me, I had to learn that lesson the hard way."

"Really?"  Su-Lee looked at me with surprised, curious eyes.
"Yes really.  In fact, I got in a fight because I did not get what I felt inside, out.  Keeping it inside just hurt me even worse!"
"So it's okay if I don't like the baby?"
"It's okay but your might change your mind after you see it."
"Well, I want to see it first then I will decide if I like it or not."
"Then we will just have to wait for when that time comes." 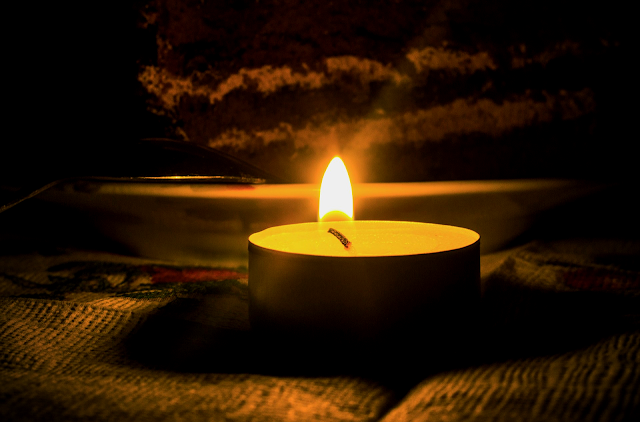 I never thought that I would be having a baby so soon.  But after being with the Commander, getting to know him and spending time with him, I just knew I was meant to share my life with him.  I knew that for some odd reason we were paired to be together and it was after meeting him that strange feelings started to awaken within me.  From that first dance I just knew that I wanted to be with no one else.

Michael King was born on one hot summer morning; I was surrounded by nurse-mothers and midwives while the Commander was impatiently running around in hysterics.  My anguish troubled him and he could not relax.  Finally the mid-wives gave him a job, and that was to sit behind me and help me so he could see his baby's birth from my point of view.  Then a little cry came from a tiny baby as it appeared into our view.  I thought I was going to cry but then the Commander let out a tear of his own.  It was love at first sight.

Nami kept track of the cycles of seasons and calculated the year of his birth to be around 2073 if there was still a united country.