With a new sense of direction and understanding I felt it was my obligation to talk of peace with the General.  I sent him a message for a truce and he agreed to meet me halfway.  But I was sparked with the idea that I should bring my warriors just in case.

Before I left Nami wanted to speak to me in private, "Sometimes, lil' Ki, it is best to act like a woman and not a warrior."

"What do you mean, Nami?"
"I mean, use your womanly ways to do the talking, appeal to his mind, he is a man and loves beautiful woman.  You are very beautiful, King, and it is time for you to recognize that.  Instead of your warrior garb why not try a dress?"
"I see."
"Also, laugh at his jokes, keep a smile on your face at all times and see how he reacts to you.  Treat this as if it is a game."
"A game?"
"You have to play his game in order to bring peace to our people.  Is that not your goal?"
"If it must be done for our people then so be it."

I did not like putting a dress on just to please some man.  In fact, the whole idea of pleasing men disgusted me.  But when I saw how happy our people were my personal feelings subsided.  I had to play this game of being a woman.  The women in our community took delight in fashioning me, they pinned my hair up in ringlets and decorated it with white flowers.  Then they dressed me in a fine silk white dress complete with a sheer white shawl.

Timothy carefully crafted a vehicle so my dress would not get dirty and he made it so that it would represent my new status within the community.  All the warriors decided to wear white bands of peace wrapped around their arms and soon we made our way towards the General.  Zi-Yen was reluctant to let me go but then Nightwind reassured him and escorted me along the way.  Latina Rey was to stay behind and take charge of Beach Town while I was gone.

As we arrived halfway at the General's location I could feel that there was a certain tension among our two groups.  The General welcomed me with open arms and I gave him a fake smile.  "Is it true that the Mother Matriarch is dead?" the General asked with questioning sarcastic eyes.

"Yes, she passed on and I am now in her place."
"Oh, I am very sorry to hear of your loss.  So are you now the Mother Matriarch?"
"My name is simple, it is King."
"Well why not the Mother King?"
"That is a very good idea, General, and I'm very glad you thought of that." I said sarcastically.
"I hope you don't think I'm poking fun at you, dear."  I could tell he was being sarcastic right back.
"Of course not, General."  I said with a smile.

He smiled back and asked, "So what is it you want to accomplish here today?"
With a deep breath I said, "Yes General, I am glad you asked.  I am here today to hopefully come to a truce between your people and mine."

"People?  How many people do you have?"
"We are but a small community who wish to live free.  We don't want any trouble."
"And are you their ruler with a name such as "King?"  I could sense that there was a deep seeded anger behind his eyes, as if he wanted to kill me because of my name.
"No, General, I am no ruler.  I am just a peacemaker."  I said in a calm soothing voice.
"Oh, I see.  Well perhaps we may come to some sort of agreement.  But before I make my final decision let us feast.  I want to get to know you a little better, such a pretty, little, frail, young woman with a mighty big man name, King."  He snorted with a laugh as if he just made a joke.

I nodded at the General in approval and gave him a smile at his invitation, but kept my senses on guard.  Then almost at once the feast began in a kind of celebration with exotic dancers and smiling entertainers.  I could see the General was much older then the first time I saw him.  I don't think he recognized me from before.  I was a little apprehensive to have people hand me food on a plate while entertaining my mind.  In fact, I did not like it at all.  I could see how one would get fat and lazy not paying attention to what really mattered.  The General's people were trapped in the chain's of his mind and I felt sorry for them. 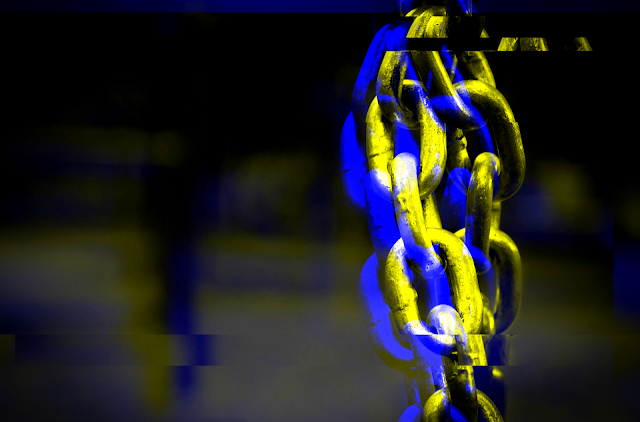 I saw one of his servants looking at me, a little girl with the same almond-shaped brown eyes like Zi-Yen.  But right when the General glanced at her she quickly bent down, afraid as if he was going to strike her.

Then something strange came over me and I saw a vision of Mother Matriarch entering my mind.  She pointed in the direction of the General's people and then made a twisting motion with her hands.  As I looked at all the people I studied their faces and noticed the weaknesses in the General's guards, some of them had a look of trouble in their faces.  Then I heard Nami's voice echo in my mind, "To clean is to care."

I watched the General gorge himself with food.  I thought that maybe he would stuff himself with food until he was dead but to no avail.  He was kept alive for some apparent reason.  Why would the spirits keep this one alive?

Finally full and feeling better, the General granted my request for a truce and a paper peace treaty was signed.  My warriors and I returned home without having to go into battle for once.