I have been writing in this journal for several cycles of the seasons now and I have watched our little Beach Town grow with more and more families making their way to us.  As each new family or groups of people arrive Mother Matriarch would talk with each one, guiding them on the basic principles of our community.  She advises them that she is not the ruler since no one is beneath her and no one is above them.  Instead, she is the guide who leads the way.  Everyone seems to trust Mother and all respect her methods.  She really has a caring soul who is always willing to go out of her way to help others although she would not let anyone take advantage of her.  She's tough on us kids making sure we respect the differences of our community members since we would one day take her place.

Her motto was that if you can not respect and accept the differences in people, living in a civilized manner then get out.  It was as simple as that.  She hardly had anyone challenge her and most men felt it was okay for a woman to be in charge since women were natural peacemakers and givers of life.  But there were some jobs women could not do and heavy lifting was one of them.  Men had a special place too and she made them see their value since both women and men are suppose to live together.  She made Zi-Yen and I understand that we were to lead side by side; both of us having special talents as we were different from one another.  She also helped us to understand that each person looks at the same thing with different eyes and a different perspective.  If we looked at a rock Zi-Yen would describe it and I would begin to feel it out.  No one way was absolutely right and no one had a wrong way either.  That's just how life made us. 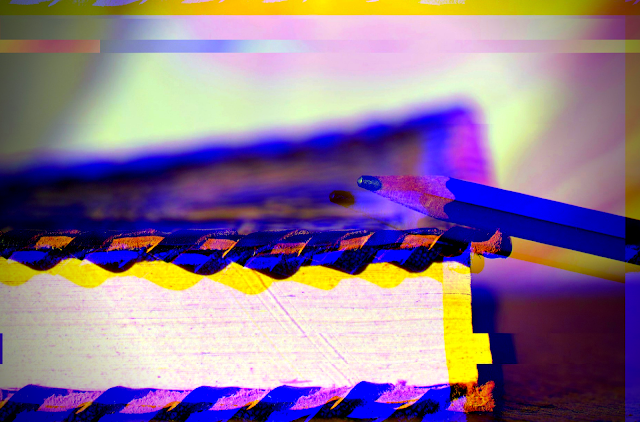 I still have my reading lessons with Nami and now I have been trying to teach Little Latina Rey how to read, and I have been learning how to write.  I think the toughest part of my writing lessons was learning how to hold my writing stick.  Then my writing lessons got to easy and I got bored.  So Nami had me start this journal and write down some of my earliest memories.  Then I asked her what I should write now since I am finally caught up.  She told me that I should write down whatever comes to mind or whatever has happened during that day, or actually is it today?  Whatever it is, I'll figure it out.

Today I heard that there was a growing problem back out west.  The Brigadier General Justice got angry with Mother since they lost the battle to the Exiles.  He began to wage a secret war on women making them submit to his men's every whim.  I could overhear some of the townspeople talking, saying that Mother allowed the Exiles to win that day.  But the General managed to barely escape death and he re-grouped with his men that did survive.  Since then his numbers have been growing again and some say he is out to get Mother back, to destroy her and Beach Town.

The Exiles heard of Mother's betrayal to the General and sent her a message to warn her.  They wanted to align forces since they now had a common enemy.

I got worried for Nami but she told me this: "Child, we must forgive.  I made my peace for my loss a long time.  If I were still angry then that would mean the evil would have won.  If we are still angry then nothing would be accomplished.  It is the anger which keeps us down.  Instead of being angry, King, think of love.  Think, if you were their mother what would you do?  Take your anger, King, and turn it into passion.  Passion for the people!"