After reading the last entry, Michael sat down his Mother's journal next to him on his bed.  He then began to imagine his mother as a young girl growing up to be a young woman.  She had so much courage that he wasn't even sure if anyone else had as much strength as she.  Then an image formed in his mind, a red heart with yellow horns.  He liked her symbol of love and spiritual power.  As he was thinking of her, King (now a full grown woman), materialized right before his eyes, "Mother?"

"Yes, Michael, it's me.  I have something to show you."  She handed him a little bundle stuffed with loose-leaf papers.

"This is the second half to my journal.  I wanted you to read this when I got you back home and finally safe in my arms."  King grabbed her son and gave him a soft and warm, loving hug.  He could feel the tenderness in her touch and he could feel a lost little girl reaching out to him.

"I'm sorry I doubted you..." said Michael choking back a sob.

"Shhhhh, I know.  We can go over that later when you rest.  You've been through a lot, kid."

"Some very wise words from our founder, don't forget."

Then King choked back a sob of her own, "She was the best Mother I will ever know."

Michael grabbed the two little journals and held them to his chest to show King how he treasured her memories.  King ruffled up his hair and left him alone in a better spirit. 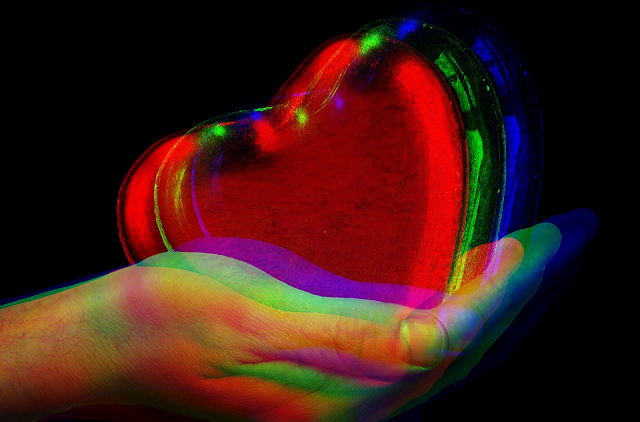